I think it’s a good idea to make innovation part of everyone’s job. The corollary is that ideas get a hearing.  Not every idea will be a special snowflake but they at least deserve attention and a response.

And sometimes the wackiest ideas lead to really useful ideas.  Here is my favorite story about an idea that went from Goofy to Great:

My first job as a baby consultant was for PacifiCorp, a large utility company in the western US.  Some years prior they had convened a task force to solve the problem of heavy snow on the transmission lines in the middle of Wyoming and other sparsely populated areas of the country.  Heavy snow occasionally caused lines to go down which knocked out power for a lot of people.  The then-current practice was for human beings to walk the line with long vertical poles to knock the snow off.  No, not a great method.

So the task force was developing alternative methods and generated some sensible ideas.  But as the meeting went long they started to get a little punchy.  One person suggested. “Let’s just train the bears to shake the poles.”  “Yeah‘, said another, “we could put pots of honey on the top of the transmission towers and when they climb up to get the honey the snow will shake off!“.  But how to get the pots of honey on top of the towers for the bears?  “How about helicopters?” someone suggested.  And they all enjoyed a chuckle at the absurdity of it all.

“Wait a minute,” said a woman who’d been a nurse in Viet Nam.  Anyone who’s seen the opening credits of the TV show M.A.S.H.  is familiar with the windy impact of the helicopter landing.  So was this former nurse.  “If we just fly the helicopter over the line, the snow will blow off.”

And that is how a goofy idea became a great idea.  And a useful idea adopted by other industries. Over the years participants have informed me that helicopters are also used to blow snow off the oil pipelines and off the stem depression of nearly ripe cherries so the rain won’t cause them to spoil.

The motto of the story: fear not the absurd. 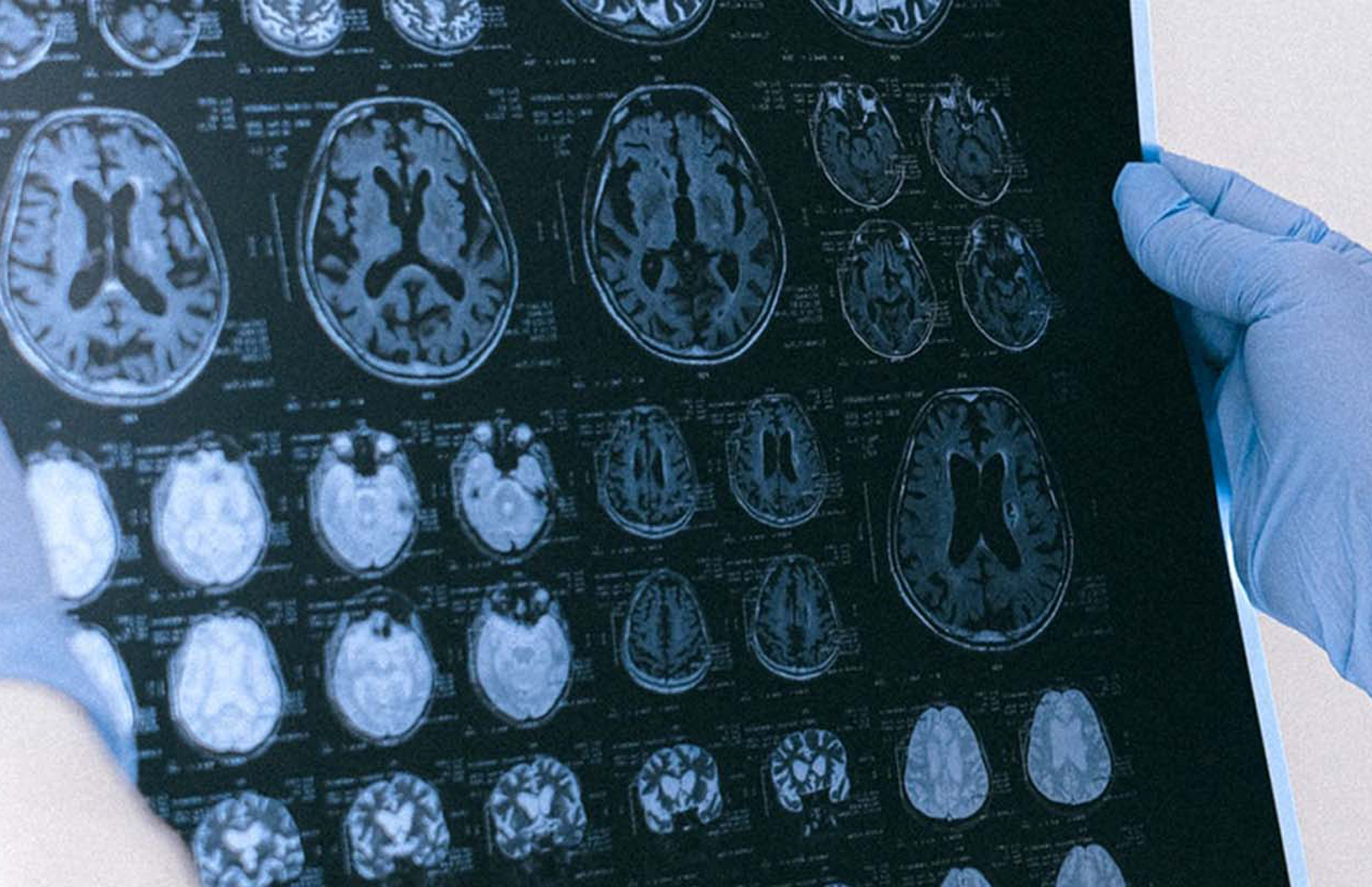 The Beauty of the Grown-Up Brain Gallery

The Beauty of the Grown-Up Brain 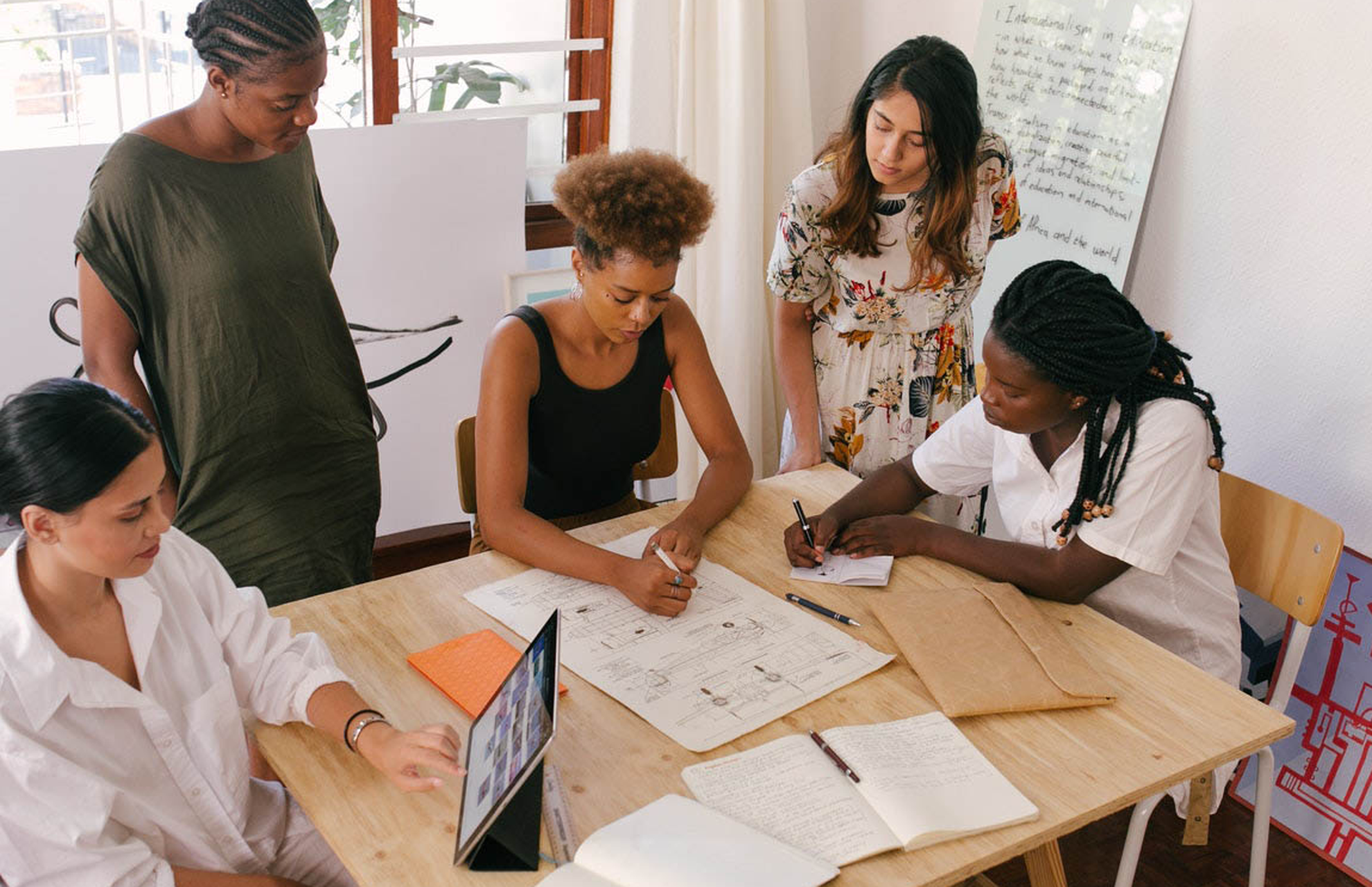 How to Fuel Creativity & Engagement Gallery

How to Fuel Creativity & Engagement 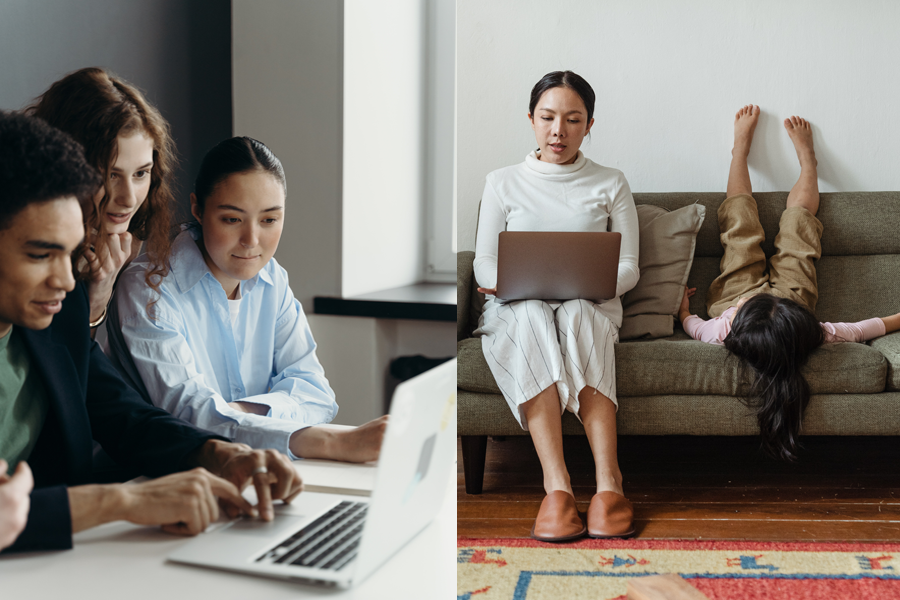 Creative Collaboration in the Hybrid Office

We are specialists in the design and delivery of unique and impactful leadership development. Our work inspires. We pride ourselves on delivering outstanding quality and design for great leaders around the world.